Shape Up & Shine on Social

Pinterest and Instagram, to name a couple, ushered in visual marketing as the breakout trend in 2012. When we look back, not that long ago…..blogs were one of our earliest forms of social networking where people were writing 1000 words, according to Dr. William Ward, Social Media professor at Syracuse University.  When we moved to status updates on Facebook, our posts became shorter.  Then “micro-blogs” like Twitter came along, and chopped our updates down to 140 characters.  NOW – we’re leaving out words altogether and moving towards more visual communication with sites like Pinterest.

Not surprisingly, Travel ranks in the top third of total (33) categories on Pinterest.

We all want to know ….what she looks like?  Who she married?  How great her life is….and photos and videos are much more revealing than status updates alone.

Additionally, the time and effort to move months or years’ worth of visual media from one site to another is difficult.  And aside from the images themselves, the endless photo and video postings keep people coming back and clicking, enabling sites to charge more to advertisers and generate revenue

YouTube is really a hugely successful online PR engine!  You can pretty much upload anything that moves you and/or watch pretty much watch anything that interests you.  There doesn’t seem to be a social scenario these days where a video found on YouTube isn’t a topic of conversation at the dinner table or party. Interestingly, for every 1 dislike a consumer clicks on, YouTube receives 10 likes.  People like to tell other people about the stuff they love!

Challenge: If you don’t already have them, create accounts for your hotel on the social media platforms I mentioned and start spreading your story! If you already have accounts, pump them up with more visual stories.
Don’t miss my session next Thursday: Get Moving with Video – Subscribe here!

How can social media listening help you serve guests and sell?

Have you started planning your hotel marketing for 2013? 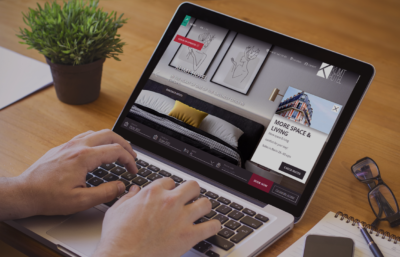 5 Reasons Why Every Hotel Should Have Its Own Website 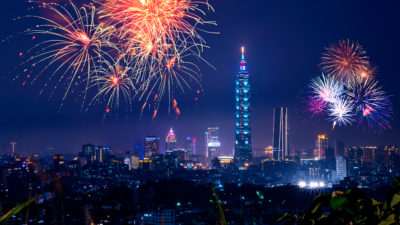 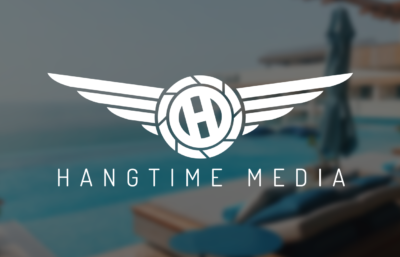